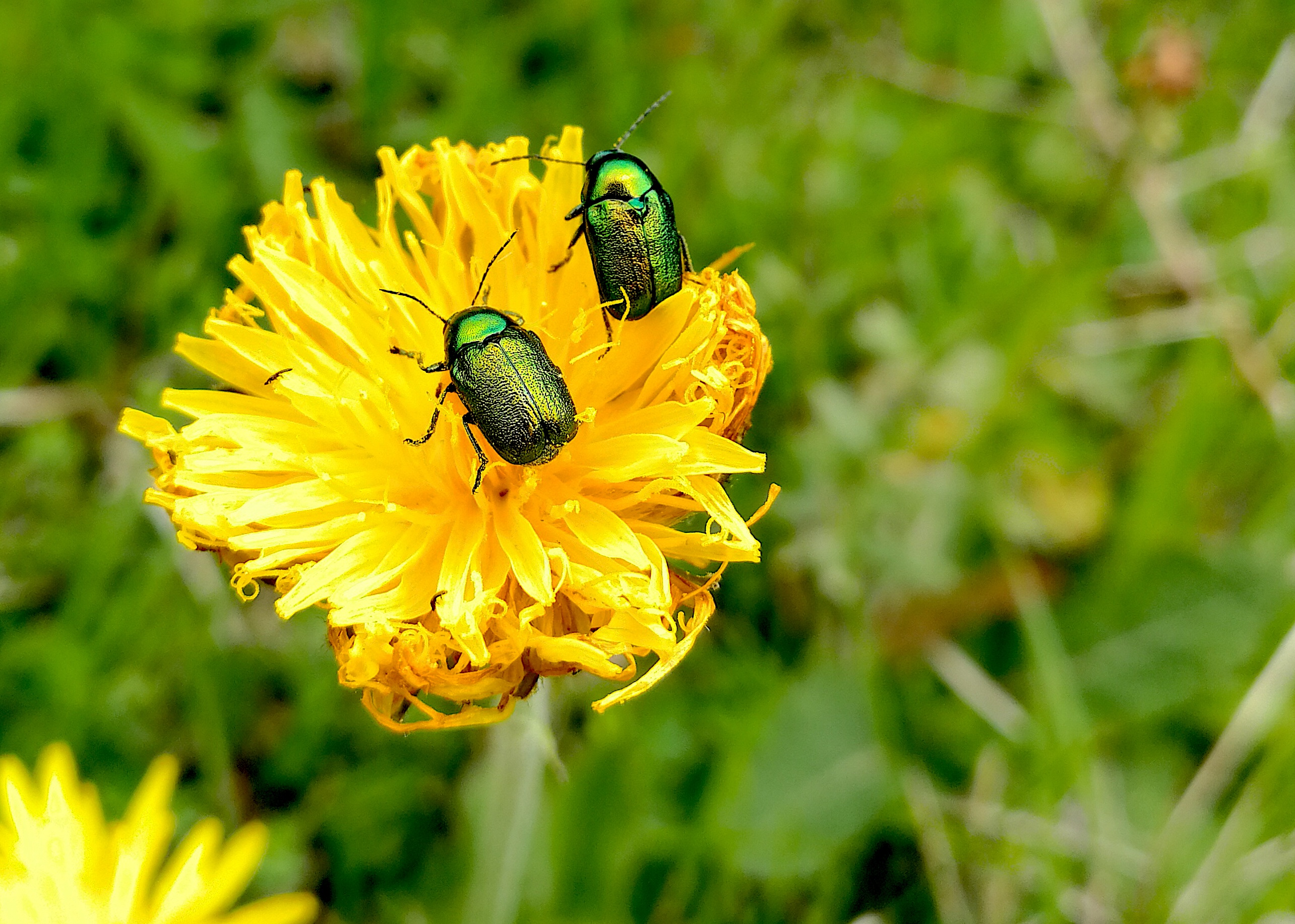 Phenological shifts, changes in the seasonal timing of life cycle events, are among the best documented responses of species to climate change. However, the consequences of these phenological shifts for population dynamics remain unclear. Population growth could be enhanced if species that advance their phenology benefit from longer growing seasons and gain a pre?emptive advantage in resource competition. However, it might also be reduced if phenological advances increase exposure to stresses, such as herbivores and, in colder climates, harsh abiotic conditions early in the growing season. We exposed subalpine grasslands to ~3?K of warming by transplanting intact turfs from 2000?m to 1400?m elevation in the eastern Swiss Alps, with turfs transplanted within the 2000?m site acting as a control. In the first growing season after transplantation, we recorded species? flowering phenology at both elevations. We also measured species? cover change for three consecutive years as a measure of plant performance. We used models to estimate species? phenological plasticity (the response of flowering time to the change in climate) and analysed its relationship with cover changes following climate change. The phenological plasticity of the 18 species in our study varied widely but was unrelated to their changes in cover. Moreover, early? and late?flowering species did not differ in their cover response to warming, nor in the relationship between cover changes and phenological plasticity. These results were replicated in a similar transplant experiment within the same subalpine community, established one year earlier and using larger turfs. We discuss the various ecological processes that can be affected by phenological shifts, and argue why the population?level consequences of these shifts are likely to be species? and context?specific. Our results highlight the importance of testing assumptions about how warming?induced changes in phenotypic traits, like phenology, impact population dynamics.